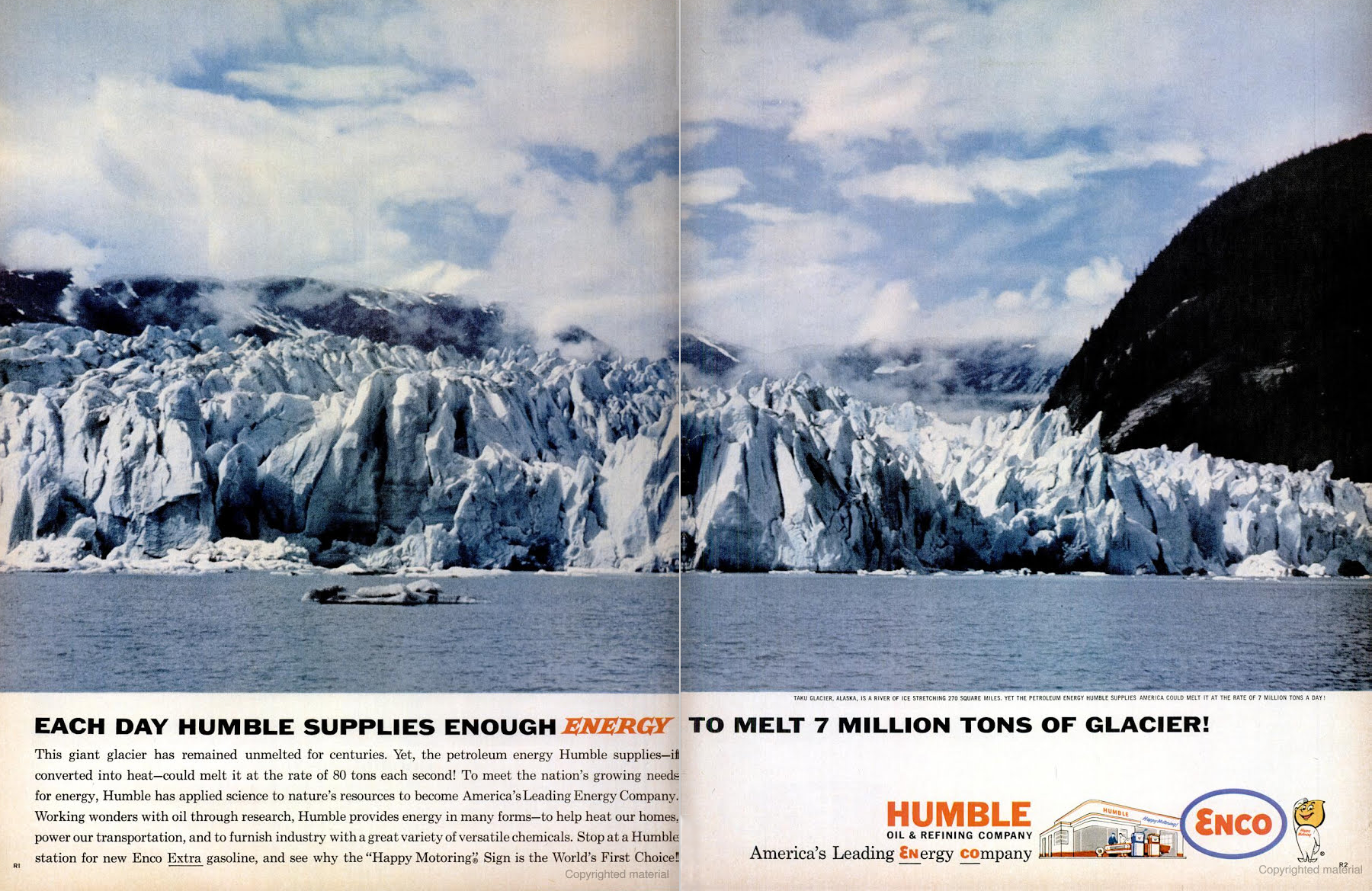 This image is an advertisement from Life Magazine in 1962 created by the Humble Oil Company. It, without irony, describes how Humble produces enough power everyday to melt glaciers.

My manuscript project builds on work done in my dissertation, “Crude Conservation: Nature, Pollution, and Technology at Standard Oil’s New Jersey Refineries, 1870-1980s,” which investigates the complex history of petroleum refining. Currently titled The Good Polluter, I explore the environmental history of Standard Oil’s refineries – located in Bayonne and Linden, New Jersey, and operated for over a hundred years each – in order to uncover a long history of the corporation's tenuous relationship with nature. I uncover how the environment has always mattered to the oil industry, and the company's long history of convincing Americans that the environmental costs of oil were worth it. 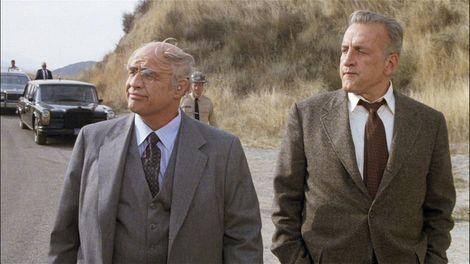 Marlon Brando and George C. Scott starred in the 1980 film "The Formula."

I am co-editing a collection of essays, alongside historians Robert Lifset and Sarah Stanford-McIntyre, titled American Energy Cinema. The project investigates how Hollywood films are representative of America's energy history. The essays work to rectify the notion that energy history belongs in the material realm of policy, production, and extraction, and builds on interdisciplinary work done in energy humanities that address how energy consumption has shaped American popular culture and political reality. American Energy Cinema will be published by the University of West Virginia Press. 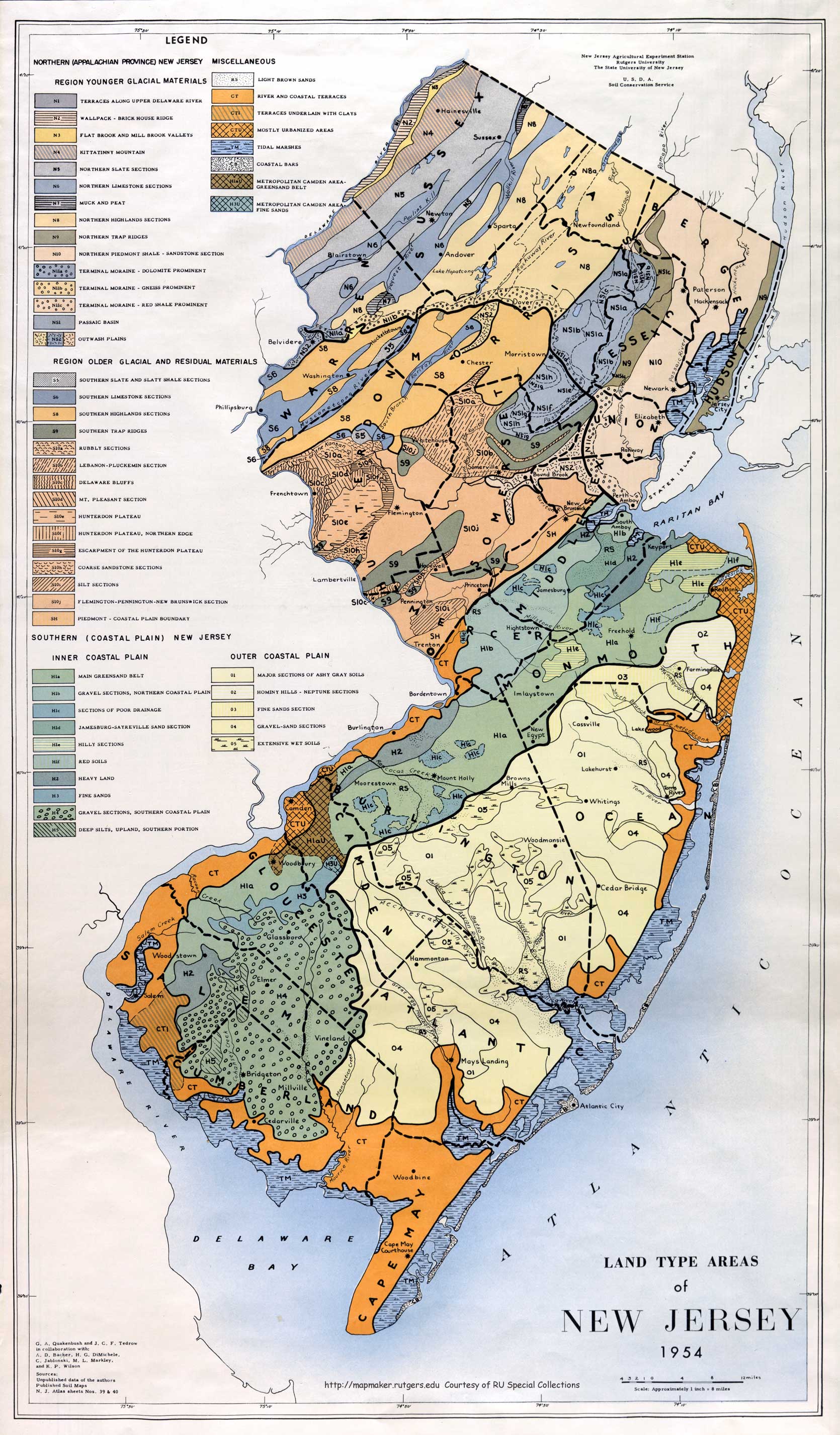 New Jersey is a primary place to study environmental history - the historical relationship between people, their place, and the nonhuman actors in between. It is here, in the overdeveloped suburbs and trip malls, the Superfund and brownfield sites, the long-harvested agricultural fields, and other long-lived inhabited places that the relationship between humans and their environment can be the most profound and illustrative.

New Jersey's Natures is a collection of essays that argue New Jersey's history is incomplete without reflecting on and incorporating knowledge and analysis of the state's geography, landscape, natural resources, wildlife, and complex environmental relationships inextricable from the lives of everyday Americans.