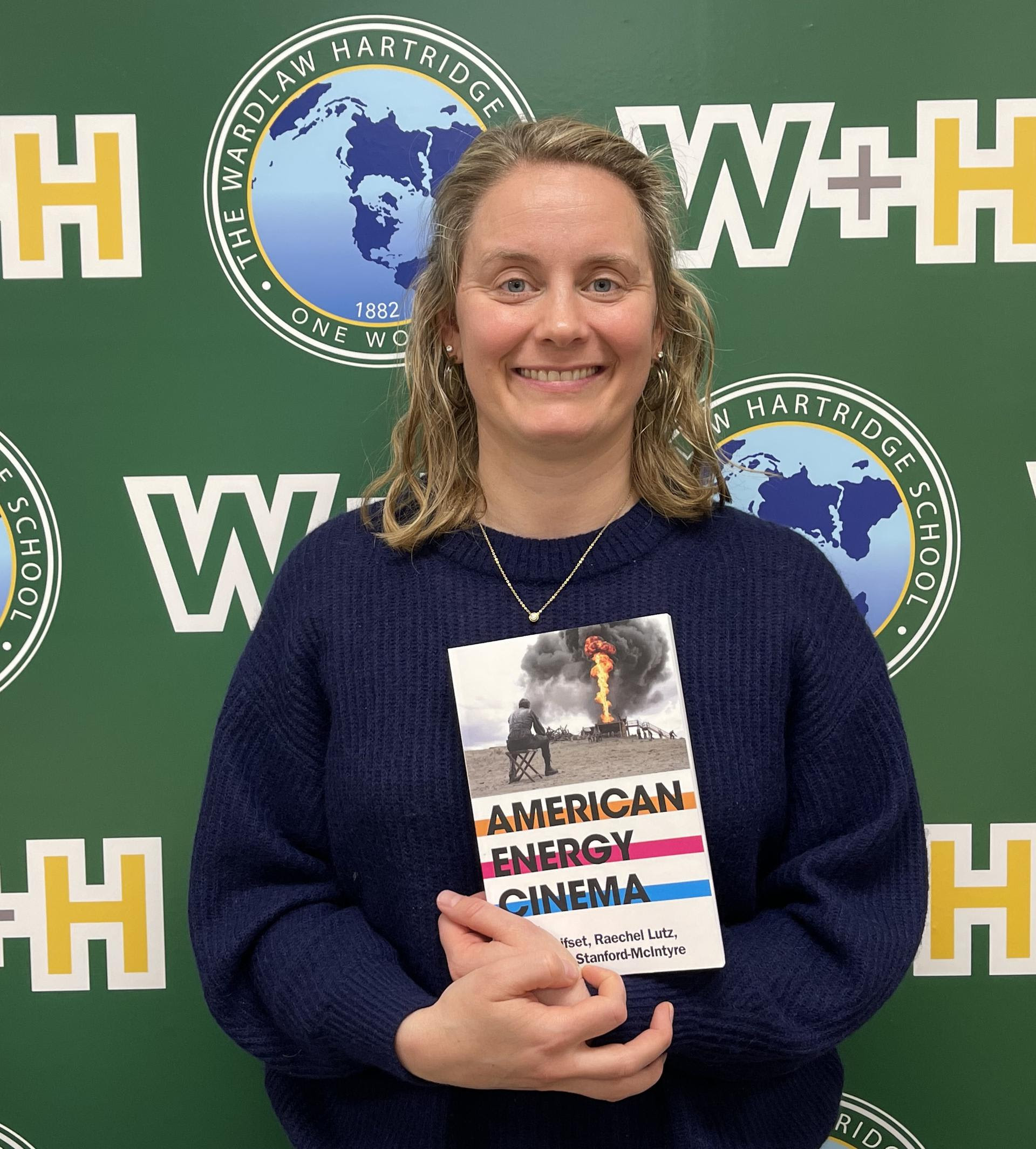 The NYMSEH is a seminar series where scholars workshop their works in progress. It is hosted by Columbia's History Department. We meet 2 or 3 times over the course of the semester to discuss new scholarship presented by a participant. See our below list of upcoming and past events.

Aris Damadian Lindemans - April 14, 2020 - "Between the Wild and the Civilized: A Spatial History of the New Jersey Shoreline"

Barrie Blatchford, Apr. 15, 2019, "Make the Desert Bloom Like a Rose: Animal Acclimatization and the Quest to Build a Better Nature in the West"

Tony Andersson, Feb. 22, 2017, "Firebrands versus the Forest: Anticommunist Conservation and the Northern Frontier in Guatemala, 1954-1962"

Courtney Fullilove, Apr. 19, 2017, "Arid regions and the Politics of the Fertile Crescent Concept"